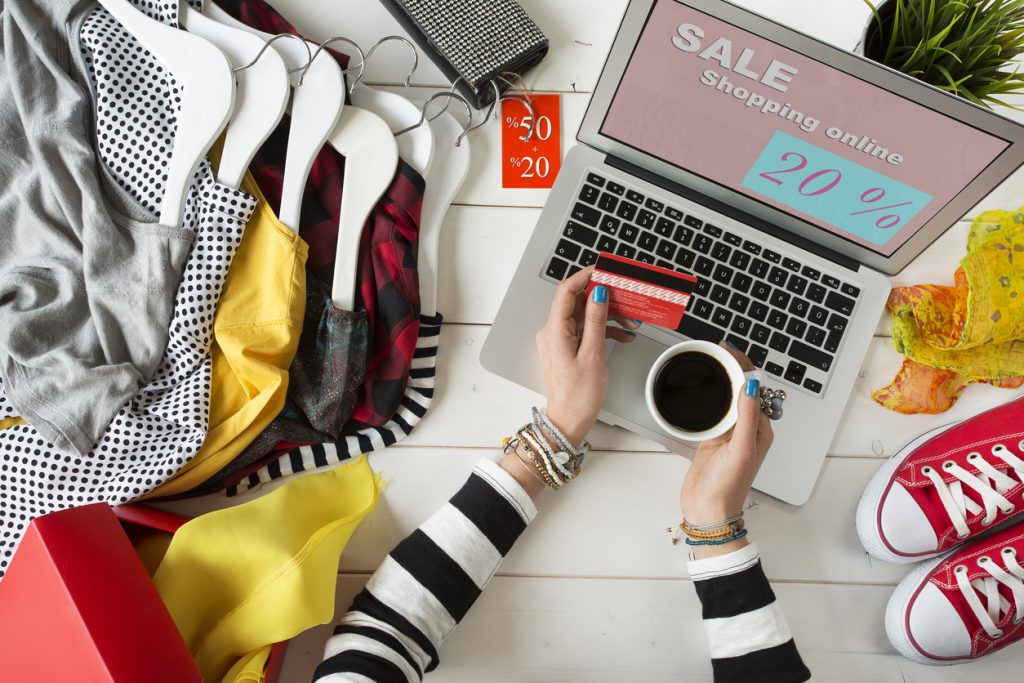 Sales Tax – The next tax reform

You know how you can buy something online and not pay sales tax? Well, that may become a thing of the past because on Friday, the Supreme court announced that it would consider to hear a case which would cause retailers to collect sales tax in states that impose it.

This all started in 1992 with the supreme court decision in Quill Corp. v. North Dakota which basically said online retailers didn’t have to collect sales tax in other states unless they had a physical presence in that state – like a brick and mortar store or warehouse. Back in 1992 internet sales were zilch compared to what they are today. The explosion of internet sales has caused the states to start a “kill quill” movement claiming that the supreme court decision in 1992 is now outdated and no longer should be applicable.

Today, everyone practically shops online and internet sales have skyrocketed since 1992. States and counties have told the courts they are losing a whopping $ 13 to $ 34 billion dollars a year in sales tax revenue (LA Times). This means less money for the state’s infrastructure, services, schools and results in other taxes going up or services going down.

You may be wondering….. if the Supreme Court overturns Quill, that will mean you will have to pay sales tax on all your internet purchases right?

Yes, but as it turns out, you already do – it’s called Use Tax and if you never heard of it you’re not alone.

Here’s how use tax works – If you purchase something that is taxable and you are not charged sales tax from the vendor, well then technically you are required to report that purchase and pay the tax. This is called use tax – it’s the sales tax that would normally apply to your purchase.

How often do you think consumers report use tax on their purchases? If you think it’s next to never you’d be right. Which is why the states are screaming for the laws to change.

“Quill clearly needs to go. When this court considers overruling its precedent, it looks to whether the existing rule: (1) is constitutional or statutory; (2) has engendered reliance interests; (3) has been undermined by changed circumstances; (4) has been consistently criticized as inconsistent with broader doctrine; and (5) has proven “unworkable” or “outdated” with experience. Quill fares poorly on every measure. It is a severely criticized, constitutional holding that itself warned when decided that it might later be reconsidered. It is also, in Justice Gorsuch’s words, a ‘precedential island[] … surrounded by a sea of contrary law.’ And after 25 years of technological progress and economic changes, it has proven entirely out of date.”

If the supreme court rules in South Dakota’s favor, states will be able to require out of state sellers to collect and remit sales tax.

All stories by: Rock Creek Consulting Group
How your small business can afford a Chief Financial Officer (CFO)
When is the Right Time to Sell Your Business?